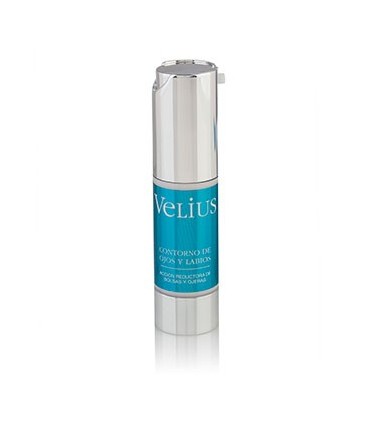 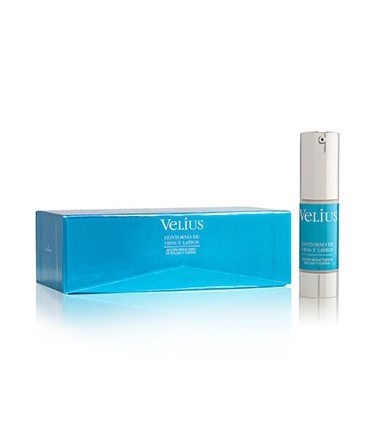 WHY BUY AT COSMECLINIK
PAYMENT
We accept payment with Visa, Mastercard, Paypal and Bank Transfer.
FREE SHIPPING
Free shipping for orders over € 50 depending on the delivery area.
REWARD SYSTEM
We reward your fidelity. When buying any item you get loyalty points.
SHIPPING
We deliver to Spain and Portugal. Ships in 24-72 hours.
Description

Velius Eye and lip area. Advanced anti-aging treatment for care around the eye and lip areas, reducing dark circles and puffiness. It acts against the frequent facial contractions, reducing facial expression lines. In turn, it contains a natural ingredient which stimulates the aqueous channels of the epidermis, considerably improving the level of hydration. Its daily use provides a younger, firmer and healthier appearance.

Apply a small amount around the eyes and lips. It is recommended that you gently touch the area around the eyes with the tips of the fingers until it is completely absorbed.

AMIPORINE® is an ingredient of natural origin (an extract of pomegranate), which increases the natural flow of water by stimulating the aqueous channels of the epidermis, considerably improving the level of skin hydration. This ingredient restores the aquaporins (water channels of the epidermis which are capable of regulating the flow of water from our own skin) as well as optimizing the cellular communication.

ARGIRELINE® is a hexapeptide which reduces the depth of wrinkles caused by the continued contraction of the muscles of facial expression. It is considered to be an alternative to botulinum toxin, since it works by relaxing the above-mentioned facial expression muscles, preventing the formation of wrinkles.

CAFFEINE which improves the skin microcirculation and thereby actively combats dark circles and puffiness, the main sign of fatigue on the face.

ORGANIC SILICON improves the interaction of the fibrous proteins and the glycosaminoglycan, which results in firming activity.

RUSCUS boosts the local microcirculation. Furthermore, it is anti-oedema, emollient, astringent and reduces the capillary permeability.

VITAMIN E is an antioxidant which protects against free radicals. It also helps to maintain the proper moisture balance of the skin, which has a more uniform, softer and smoother appearance. 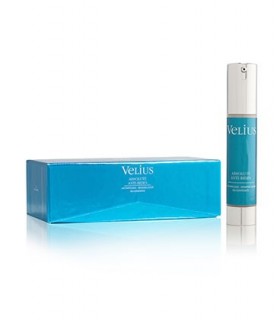 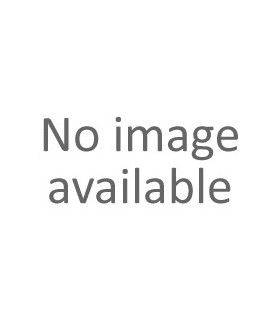 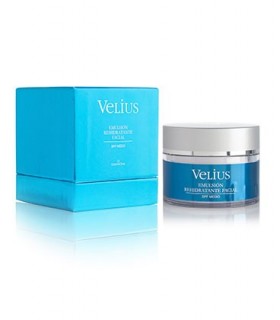 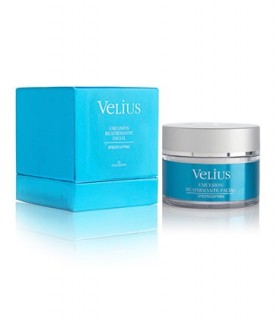 €86.65
Treatment enriched with firming action.Amiporine® and Matrixyl 3000®.            Essenskin™ mature skin restructuring.Softens the volume of the wrinkles.Tightening effect with immediate action.Increased firmness and...
Add to cart
Love